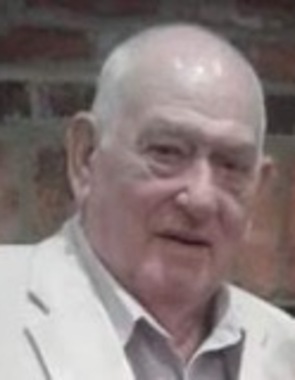 Back to Harry Allen's story

Harry Allen Lynch, 76, of Valdosta died Sunday, February 2, 2020 at South Georgia Medical Center. He was born in Sparta, Illinois on September 10, 1943 to the late Harry Roy Lynch and Wanda Lee Cross and had lived in Valdosta for many years. Mr. Lynch was a veteran of the United States Air Force and a retired route supervisor with Merita Bread Company. He loved working and spending time with his grandchildren.
Survivors include his wife, Jo Ann Lynch of Valdosta; his three children and spouses, Curtis and Nicole Lynch, Joe and Marsha Turner all of Valdosta, DeAnn and Walter Haskard of Hahira; five grandchildren, Jordan and Brantley Ganas, C. J. Lynch and fiance' Sarah Copeland, Madison Lynch, Ansley Haskard, Joseph (J T) Haskard; two great grandchildren, Weston Ganas and Lane Ganas; numerous nieces and nephews. He was preceded in death by a brother, Gilbert Lynch and two sisters, Sue Wells and Doris Ann Robey.
Funeral services will be held at 11am, Saturday, February 8, 2020 in the chapel of Carson McLane Funeral Home with Rev. Raymond Gabbard officiating. Burial with military honors will follow in Sunset Hill Cemetery. The family will receive friends on Friday from 5-7pm at the funeral home. Condolences to the family may be conveyed online at www.mclanecares.com Carson McLane Funeral Home.
Published on February 4, 2020
To plant a tree in memory of Harry Allen Lynch, please visit Tribute Store.

Plant a tree in memory
of Harry Allen

A place to share condolences and memories.
The guestbook expires on May 04, 2020.

Tiger Berard
Curtis Had no idea your father passed, sorry for your loss!!!!
View all 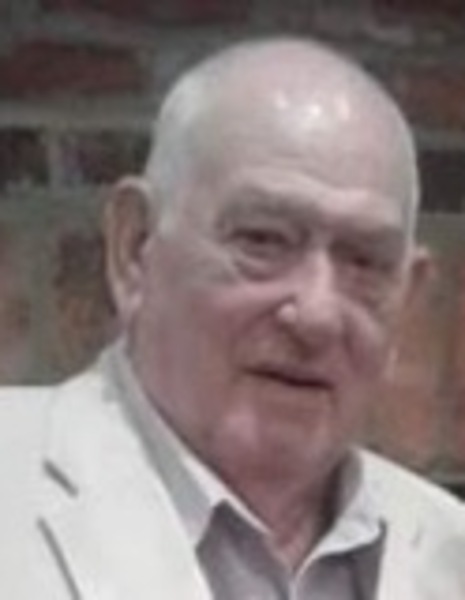