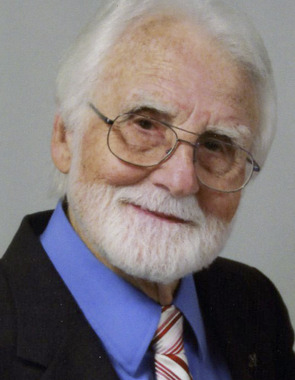 Back to Louis Edwin's story

Louis Edwin Chester, Jr., 82, of Valdosta died on Monday, February 10, 2020 at Langdale Hospice House following a period of declining health. He was born on February 25, 1937 in Wildwood, Florida to the late Louis Sr., and Mildred Taylor Chester and has been a resident of Valdosta since 1969. Mr. Chester retired as an engineer with the Norfolk Southern Railroad Company and was a minister of the Gospel having served and pastored with various churches, most recently with New Covenant in Ray City, Georgia. He loved riding both motorcycles and bicycles having competed in the Iron Man Ride Across Georgia.
He is survived by his wife of 50 years, Karen Chester of Valdosta; two daughters and a son-in-law, Pam and David Sutton of Valdosta and Jennifer Daub of Douglas, Georgia; his grandchildren and their spouses, Christopher and Red Wimer of Harrah, Oklahoma, Laci and Norman Moore of Tallahassee, Florida, Chad and Christy Wimer of Harrah, Oklahoma, Sheena Moore of Valdosta, Logan and Caje Roberts of Adel, Crystal and Jason Mallory of Nashville, Heather Sutton of Miami, Florida, and David Lee Sutton of Nashville; seventeen great-grandchildren. He was preceded in death by a son, Louis Edwin Chester III (Trip).
Services for Louis Edwin Chester, Jr. will be held at 11 a.m. on Thursday, February 13, 2020 in the chapel of the Carson McLane Funeral Home. The burial will follow in the Evergreen Cemetery in Jacksonville, Florida. The family will receive friends from 5-7 p.m. on Wednesday evening at the Carson McLane Funeral Home. Condolences to the family may be conveyed online at www.mclanecares.com. Carson McLane.
Published on February 11, 2020
To plant a tree in memory of Louis Edwin Chester, Jr., please visit Tribute Store.

Plant a tree in memory
of Louis Edwin

A place to share condolences and memories.
The guestbook expires on May 11, 2020.

Dave and Lynda Stromberg
Farewell dear friend. We will not forget you forever and always. Your beautiful spirit and love of your family and the Lord’s words will always be a fond memory of you for us. Love sent to heaven, Lynda and Dave,
View all 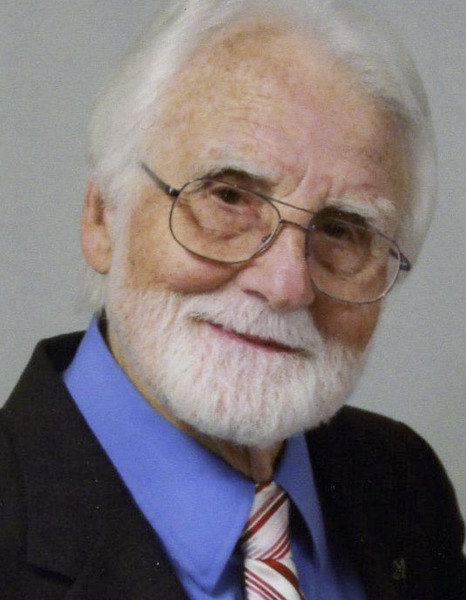