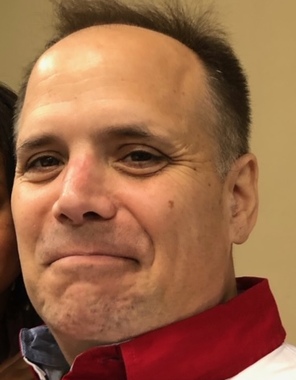 Back to Richard E.'s story

Richard E. Sell, 51, of Lake Park passed away on Sunday March 15, 2020 at his residence following a lengthy battle with Cancer. Richard was born on September 22, 1968 in Baltimore, MD. He has been a resident here since 2011 and was the former owner/operator of Valdosta Transmission. Richard also had a deep love for Bluegrass music, played guitar, and sang with at least two Bluegrass bands: The No Leeway Band and The River Hill Band. He was of the Baptist Faith.
Richard is survived by his husband, Adam Castleberry of Lake Park; his daughter, London Gracyn Castleberry also of Lake Park; his parents-in-law, Roy and Carolyn Wilson of Lake Park; his uncle and aunt, Ralph and Sharon Petre of Louisville, Kentucky; his cousins, Donavin Petre, Roger Petre, and Cecilia Lane; sister-in-law and brother-in-law, Toni and George Fretwell of Elizabeth City North Carolina; brother-in-law and sister-in-law, Roy and Brenda Wilson of Fargo Georgia; brother-in-law, Timothy Wilson of Tennessee; life-long friends, Charlie Dukeman and Kenny Wise both of Maryland. He was preceded in death by his parents, Leon and Mary Petre Gray, and his brother, Bryon Sell.
A private memorial service will be held for Richard at a later date and time. Condolences to the family may be conveyed online at www.mclanecares.com.
Carson McLane
Published on March 20, 2020
To send flowers to the family of Richard E. Sell, please visit Tribute Store.

A place to share condolences and memories.
The guestbook expires on June 18, 2020.

Tony Watson
Richard was an exception person and a truly gifted transmission rebuilder. He will be greatly missed by this community and the auto repair industry that he served.
Michelle Barfield
It was too soon. Every time we spoke it was always about his family. You will be missed
View all 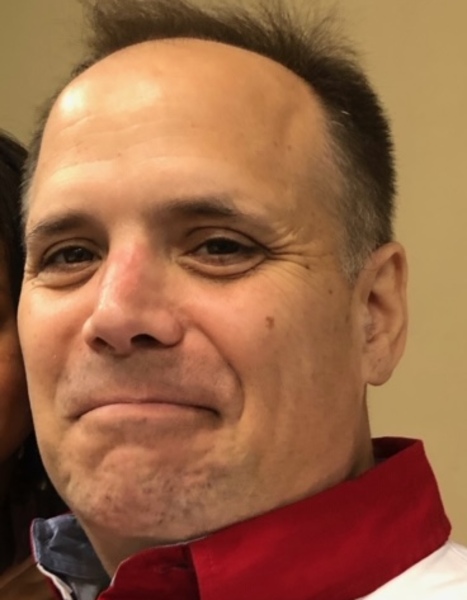