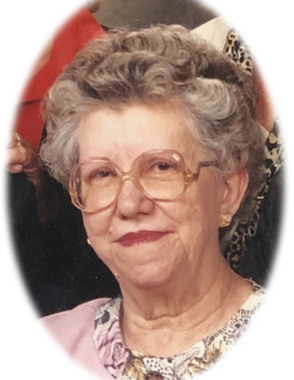 Back to Robbie Nell's story

Funeral services will be held at 1:00 p.m. Thursday, February 13, 2020, in the chapel of the Martin/McLane Funeral Home in Hahira. Reverend Terry Sellars will officiate. Burial will follow in the Friendship Cemetery. The family will receive friends on Thursday from 11:30 a.m. - 1:00 p.m. at the funeral home. Condolences to the family may be conveyed online at www.mclanecares.com.
Published on February 11, 2020
To plant a tree in memory of Robbie Nell Cowart Dumas, please visit Tribute Store.

Plant a tree in memory
of Robbie Nell

A place to share condolences and memories.
The guestbook expires on May 11, 2020.

Mattie Hodges Herring
your mother was a very sweet lady so proud to have know her,sorry for your loss but knowing where she is can ease your pain a little..she will be missed by everyone..
Connie Moore (Mavis Cowart Barnes daughter)
All of you are in my prayers. May God give you His strength, grace and mercy during this time.
View all 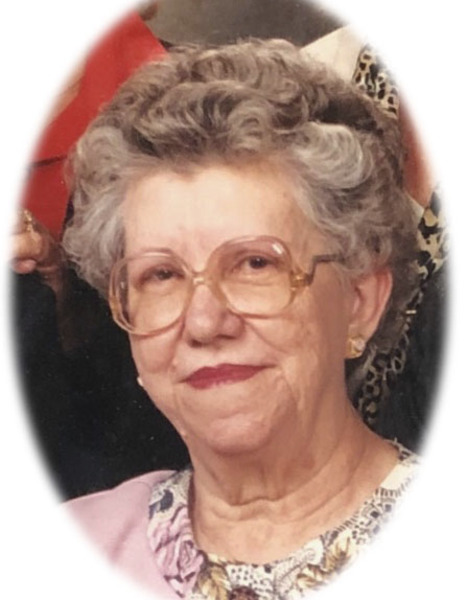